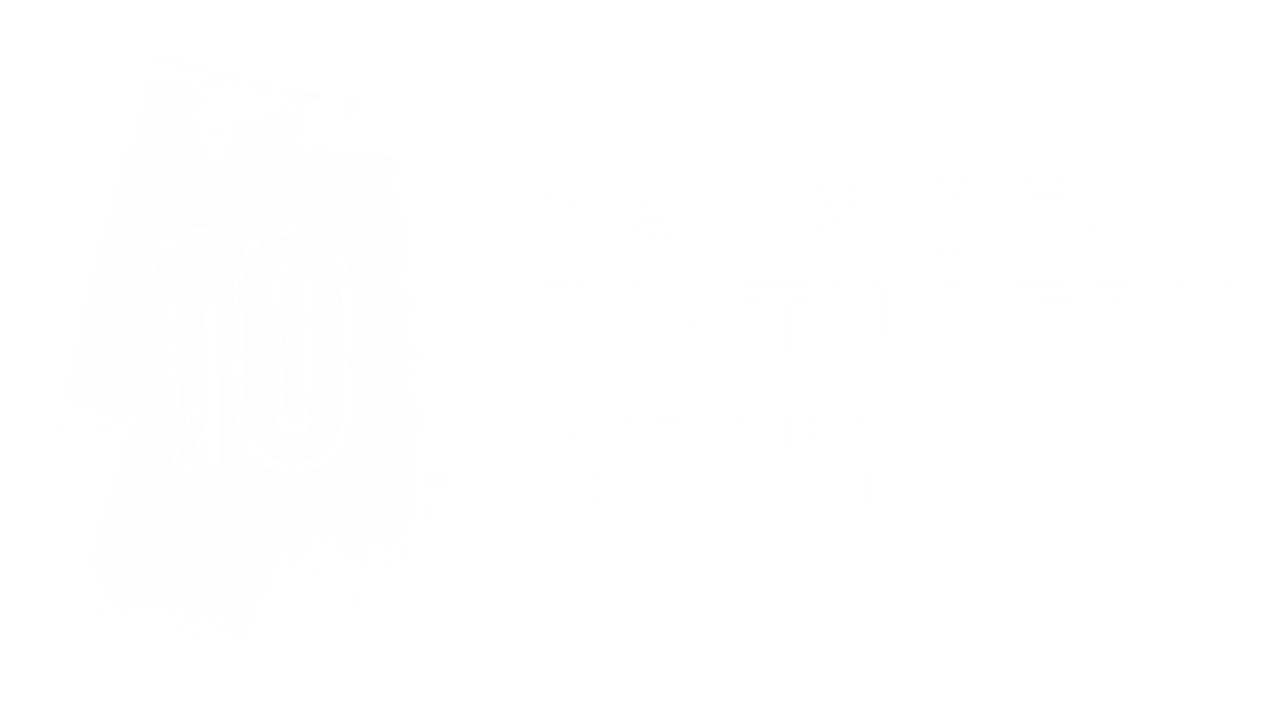 From the Plain to Extraordinary

Ten Hides Distillery is a new, early stage, venture based in Wiltshire, alongside Salisbury Plain. Benefitting from local raw ingredients, including chalk-filtered water from the plain and premium barley, we are setting out to launch a distillery, and a brand, perfectly poised to make a unique and powerful contribution to the world of spirits, both in Wiltshire and beyond. Primarily looking to produce whisky but also developing rum and gin. The name was inspired by a local village in rural Wiltshire, called Tinhead. A name, said to derive from the original ‘Ten Hides’, denoting an ancient measurement of land. A ‘hide’ once referred to a certain number of acres, but later also demonstrated how much produce was being gathered on a particular plot. With this in mind, ‘Ten Hides’ has a wonderful dual meaning – both highlighting the provenance of our Wiltshire distillery, and emphasising the all-important premium local produce that goes into every bottle. 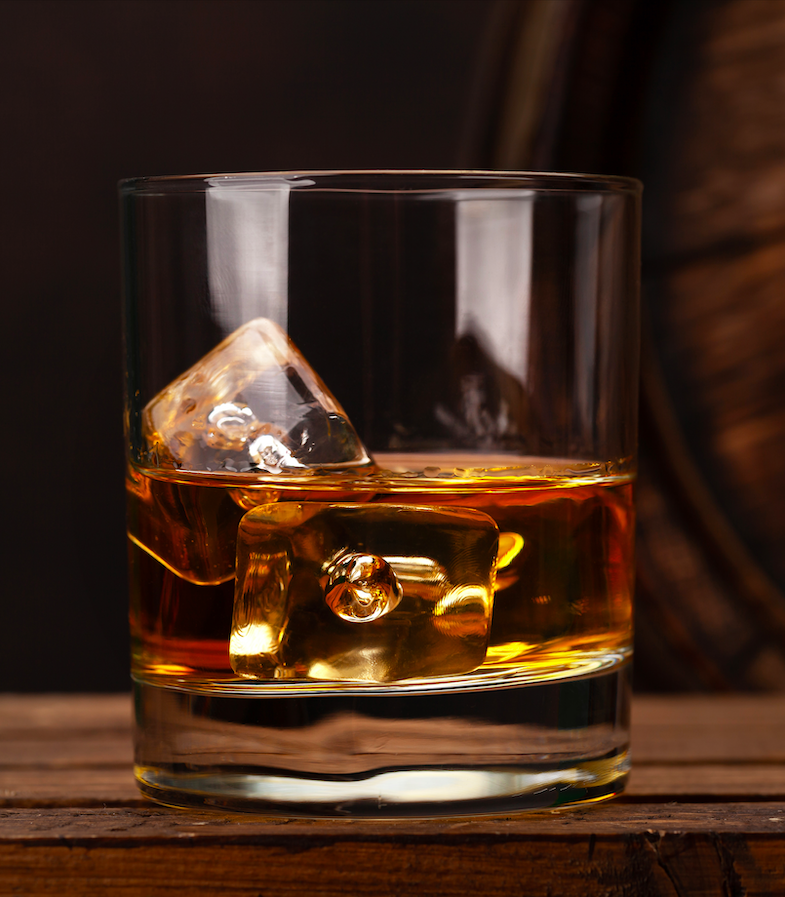 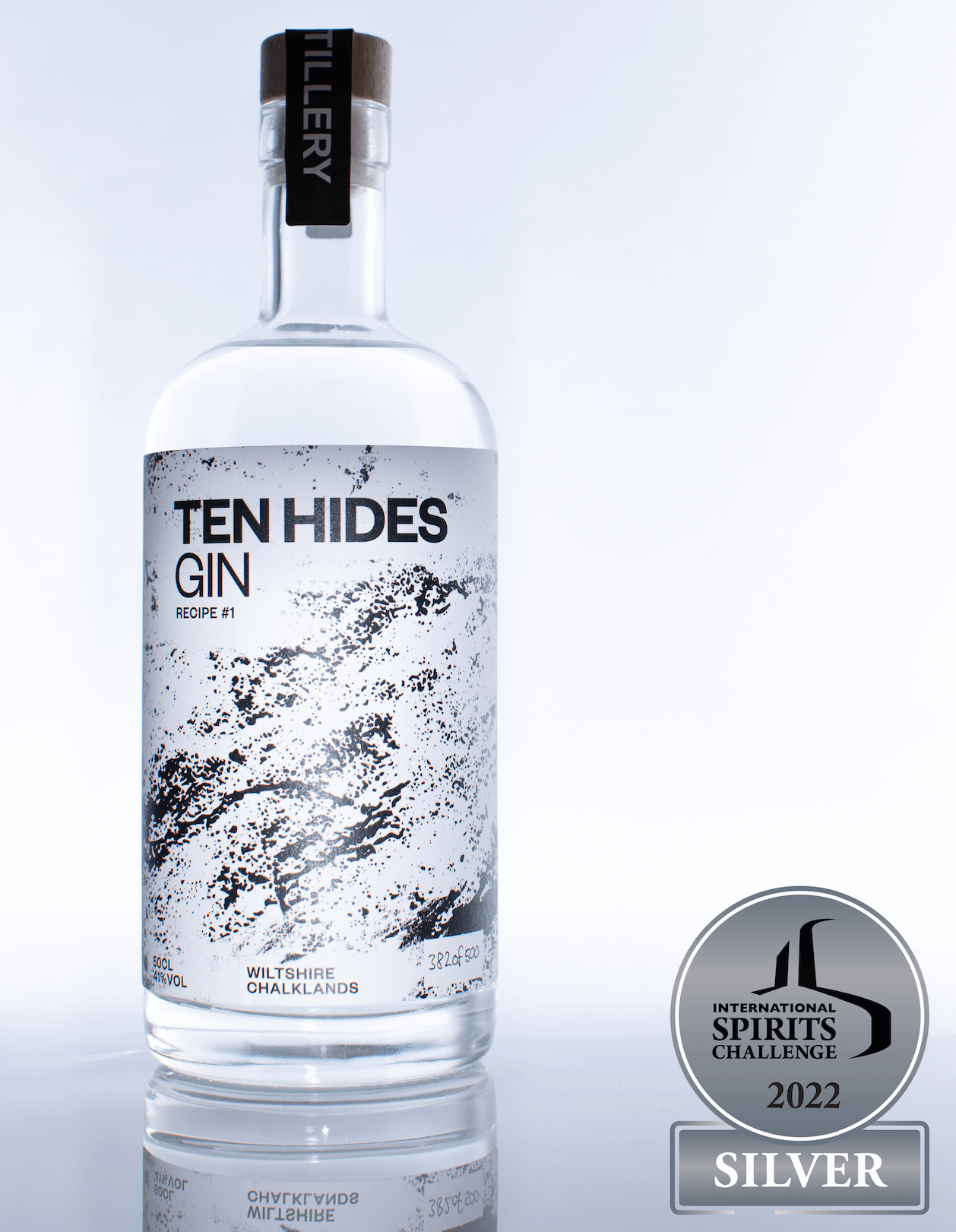 It’s a beautiful crisp day down here at Trowbrid

Really excited to be working with @threedaggersedi

Just hanging out at Bradford on Avon Christmas lig

Hey we made some spiced rum!! I’m not going to

Lest we forget. It was an honour to serve with suc

Our heart felt condolences to the Royal Family. We

Best Wednesday ever! Why! Because we have a roof (

Check out these beauties! The team shot blasted th

Never have I been so pleased to see a barn without

This feels good!! Attaching our silver medal to th

Be the first to hear about upcoming releases and distillery news